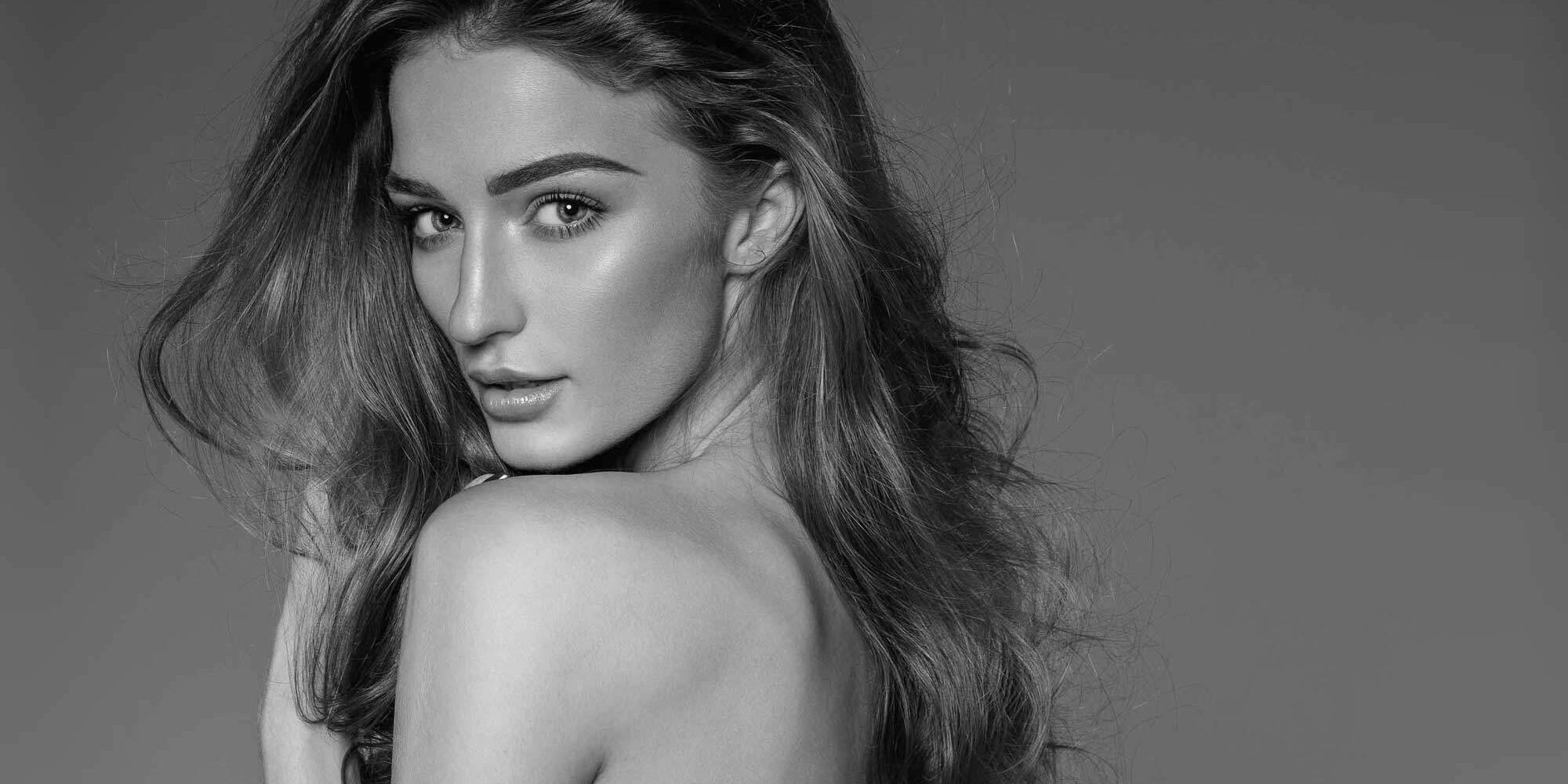 What you have to do to avoid an expensive lawsuit.

Surely you are all already really successful, but often there are also many hurdles that you create yourself.

A few years ago, a customer had made a fatal mistake at a local trade show at a trade fair, which almost led to a legal dispute.
This local trade show had started somewhat sluggishly at the beginning.
Slowly some customers came along, which could be advised, measured and drawn.
Still, none of them had the courage to get pigmented at this trade show.
But because the customer was a woman of action, she had placed her recently hired and equally motivated new employee at her workplace for demonstration purposes.
The new employee was enthusiastic about an elegant eyelid line.
In short, they started to pigment.
Everything went well at first and as planned.
The sensitivity to pain was also not excessively strong and so the two continued.
Just like our Purebeau booth at the big beauty fairs.

But then the customer (pigmentationist) noticed that suddenly color migrated into the skin, not excessively but visibly.

In her exuberance she had not even had a preliminary talk and had not asked any questions about her health. Why?
Because we know each other, she does not pay anything and looks healthy.

If the required interview had been conducted, she would have found out that the employee suffered from vitiligo (white spot disease) and this usually starts on the inside of the eyelids or elbows.
The skin here was simply so permeable and transparent that you could see every migration, no matter how small, that would not have been visible at all with normal skin symptoms.
It took no less than two years until the small migration had faded to some extent and now it no longer looked as if the lady had a bloodshot eye.
What is the quintessence of this dilemma?
If she had worked according to the Purebeau treatment guide, this would have been avoidable.
Here you can download the various consent forms, which could also serve as a discussion guide.

So minimizes any eventuality, also with the topic hygiene.
Especially for this we have our Hygiene-Brundle until 31.08.